Being omniscient is not all it’s cracked up to be.  After all, what good does it do to know everything, if you can’t do anything about it?  And that is the story of my life.  If there’s a disaster somewhere, I can see it.  But I can’t help.  I can’t make things better.  I just have to hang here, waiting for someone to come along and ask the right question, so I can warn them.

It wasn’t so bad with my first master.  He was a powerful sorcerer and a little selfish, but he was also very wise.  He knew what to ask and when to ask it.  And he would listen to me.  It only makes sense to listen to someone who knows everything, right?  At least with him, I felt like my knowledge was being put to use, if not always good use.

Then he died, and I was left to his daughter.  That woman is a nightmare.  Selfish?  Yes.  Vain?  You don’t even want to know.  Wicked?  Without a doubt.  But I could probably overlook those things in general.  From all I’ve seen, everyone has a little bit of selfish, vain, and wicked in them.  What kills me is that she is so vapid.  Is there a whole world out there?  Not as far as she’s concerned.  From day one, the only thing she has ever asked me about is her own beauty.

When she was going to get married, did she bother to ask if her husband-to-be was kind or cruel or…I don’t know…had a child already?  Not at all.  Just, “Am I the fairest of them all?”  Yes, my lady, yes you are.  And off she went to make a life changing decision with little to no information.  When her husband’s kingdom was being invaded by dwarves, did she consult with me about what could be done?  Of course not.  Just, “Who is the fairest of them all?”  Still you, my queen.  And likely to keep being you if this war continues.  When the peace treaty was finally signed and the king was trying to help his people rebuild their country, did she ask for my help?  You guessed it.  It was just, “Am I the fairest of them all?”  Yes, my queen.  I think we may have been over this before.  That was the day I decided that I could take matters into my own hands…even if I don’t actually have any hands.

My plan involved my mistress’s step-daughter, who was just now getting old enough to be useful.  The girl’s 15th birthday was coming up, and I knew the queen was a little jealous of all the attention the girl was getting.  So the next time she came with her insufferable question, I was ready.

“Mirror, mirror on the wall, who is the fairest of them all?”

“O queen, you are lovely, graceful, and tall, but Snow White is fairest of them all.”

I have to confess that I may have been a little creative with the truth there.  The girl was quite pretty if you like the pale-skinned, wide-eyed kind, but she wasn’t going to win any beauty contests.  Here’s the thing.  I am bound to speak the truth, but if there’s one thing I’ve learned in all my years of knowing everything, it’s that the truth is a matter of perspective.  For example, little Snow White was at her prettiest when she was asleep, all innocent and sweet with her little black lashes against her little white cheek.  The queen, on the other hand, was quite unattractive in the middle of the night.  Her dark hair was tangled and oily, her cheek bore the imprint of her pillow, and her nightgown made her look…well, chunky.  So all I had to do was picture the two of them at midnight and then my answer was as true as Snow White’s innocent heart.

As I predicted, my mistress completely lost control.  She never expected to hear anything but an affirmation of her own gorgeousness.  (Don’t even get me started about perpetually asking a question to which you already know the answer.)  She was not used to not having things go her way.  Her face turned purple.  She stuttered a little.  She pulled at her hair and threw a vase across the room.  For a minute I thought I might have made a mistake and that she would smash me before my plan had a chance to work.  But then she calmed down and began to make the wicked schemes that I knew she would make.

I know that you are familiar with most of Snow White’s story.  (How could I not know that?)  You know that her step-mother tried to have her killed and that she was saved by the very hunter who was to have killed her.  You know that the wild animals helped her and led her to a new home with some of the very dwarves who had previously been her father’s enemies.  You know that she was happy there for a while and that she won the hearts of those dwarves forever.  I had predicted all of these things.  I knew the kind-hearted hunter had a daughter just Snow White’s age.  I knew that seven dwarves in desperate need of a housekeeper were living very close to that part of the woods.   It was a risky plan, but I knew the probability of success was great.

“Mirror, mirror, on the wall, NOW who’s the fairest of them all?”

“You are lovely, my lady, graceful and tall, but Snow White is still fairest of them all.”

That was a dangerous moment.  For me.  For the poor hunter.  For my mistress’s blood pressure.  But fortunately, her first question was about the location of Snow White.  Once I had showed her that, she was too obsessed to worry about the rest of us.

And so the story unfolded as you have heard.  Snow White ate the poisoned apple and was buried in a glass casket in the forest.  The dwarves captured the wicked step-mother, who was locked away in the dungeons forever.  I have to confess that I was so overjoyed at being free from answering that same inane question every day that I didn’t think much about poor Snow White sleeping a deathly sleep all alone.  When I said everyone is a little selfish, vain, and wicked, I didn’t claim to be the exception.

It didn’t take long for me to get bored with my new existence, though.  I may have been free of one silly mistress, but now no one talked to me at all.  I wasn’t even sure if anyone knew about me.  When they cleaned out my mistress’s room and carried me off to be hung in the library, I began to be worried.  But I got lucky.  One day, when the king was reading, he suddenly threw his book down and cried out, “Why, oh why, did my Snow White have to die?”

It was my big chance.  Before he could rush off to cry I said, “It is not as you said, oh King, Snow White is not dead.”

I really wish you could have seen his face.  I’m not even capable of describing it, and I know all the words there are.  In any case, it didn’t take long after I’d explained the situation for him to find a suitable prince who was willing to kiss a not-quite-dead princess.  Snow White and her prince came home to live with her father.  Everyone was so grateful to me that I was hung in a place of honor in the family dining room to be consulted by every family member whenever they had need.

And I am pleased to say that we are all living happily ever after. 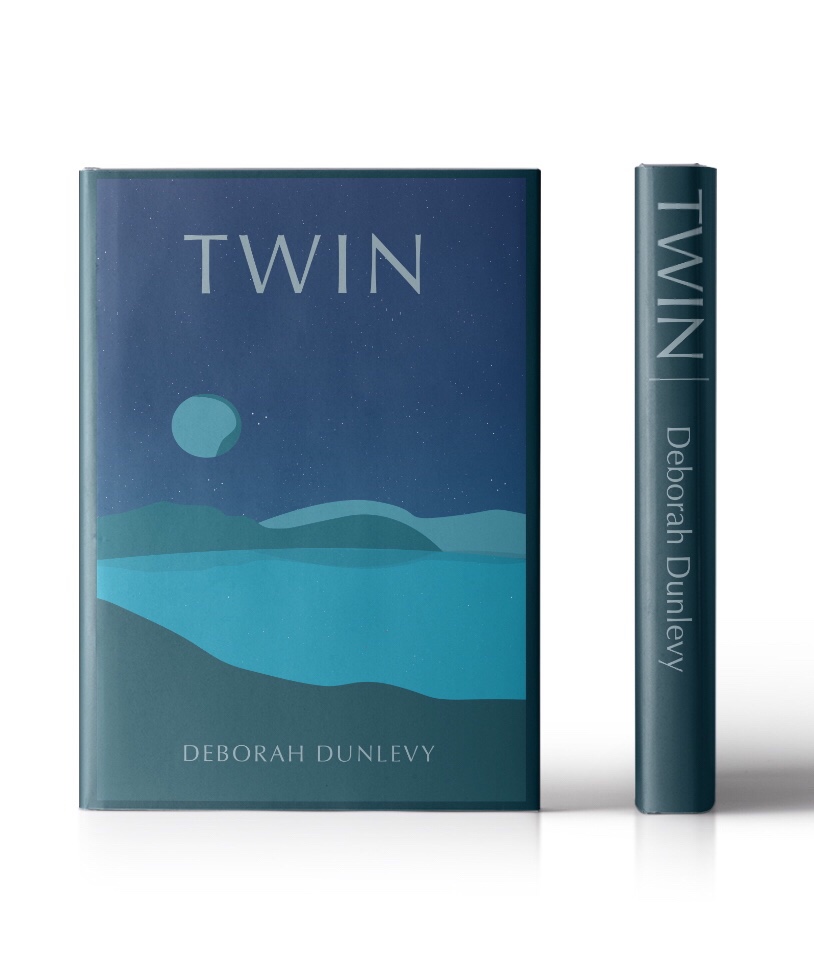